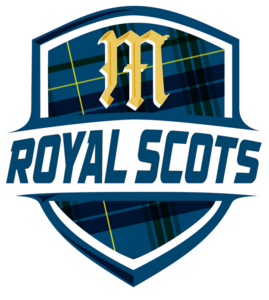 McKay High School
Home of the Royal Scots
Our Vision: Every Student Graduates College and Career Ready!
Previous Next

After being tied 1-1 at halftime, it was a second goal by junior forward Abdoulie Jallow who brought the team into the lead.

The Scots (17-0) were crowned 5A State Champions, the first state title in the program’s history, after defeating West Albany 2-1.

Coach Juan Llamas told the Statesman Journal that community support, and his players commitment, were keys to success.